Compatibility between the signs is somewhat complicated, and most of us are aware that we must examine the entire birth chart and a composite chart to fully understand the extent of a relationship’s compatibility. Here, we read Leo and Capricorn compatibility in detail.

When Leo and Capricorn meet for the first time, they are instantly attracted to each other. These people are normally desirable because their appearance and presentation will be quite catchy. You can never see neither a Leo nor a Capricorn wearing a shabby dress and presenting themselves very poorly.

Leo and Capricorn make great friends, siblings, families, and coworkers. As siblings, mates, and coworkers, they are also good rivals. But, in most cases, their intentions are pure, and they have no intention of harming one another. They will make formal friends or people who have a mutual interest in something. These two will run successful business projects together because Leo is good at setting targets and Capricorn is good at achieving them. The only problem of Leo is its extravagant attitude or argument for authority. 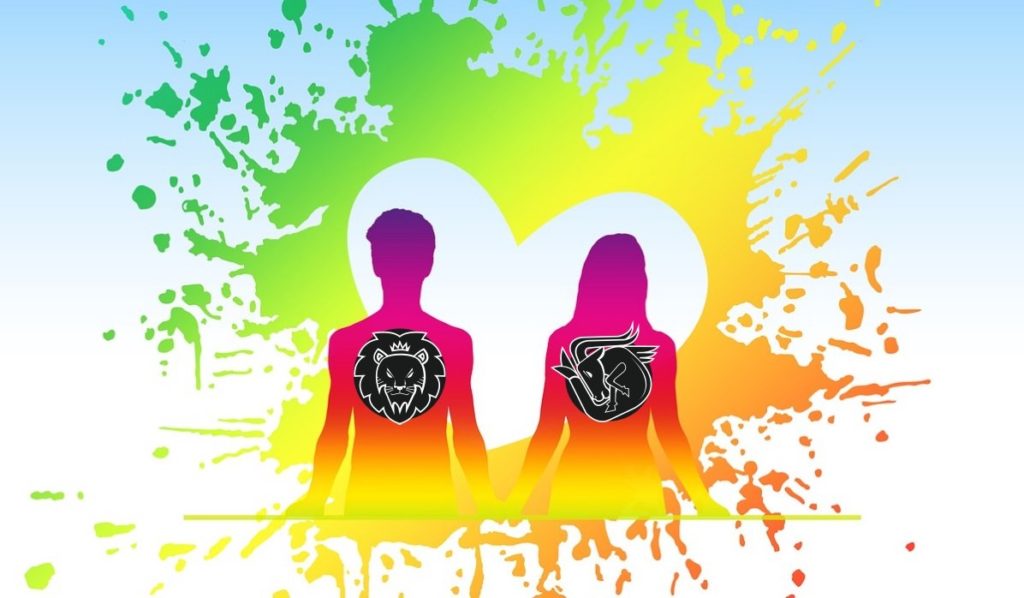 When it comes to partnerships, compatibility is just one factor to consider. The other factor is both partners’ dedication and loyalty to the relationship. It is possible for incompatible couples to have a good relationship. It simply necessitates more effort. Capricorn always wants to get things done fast whereas Leo finds it annoying. As such Leo finds dullness and boredom with Capricorn.

While speaking about the sexual compatibility between a Capricorn Man and Leo Woman, he is very active in the bedroom and enjoys sex at all levels. A Leo woman always tends to appreciate his good efforts. On the other hand, since their needs are different in sex they used to speak out their willing and the level of satisfaction before enjoying it.

Marriage and family life of them will be long-lasting if they are conscious about their unity. Romance will not be a concern for this pair but often it gets tangled.

Fights are higher in between them because both are high power and control on each other. As both are vigorous signs, natural affinity seems to lessen among them. Unless they are careful, it is difficult to maintain a smooth relationship.

While speaking the sexual compatibility between a Leo Man and Capricorn Woman, they are different from each other. There would be some common grounds noticed in their bedroom. Since the man is fiery in sexual activity, and the woman is earthy, they should discuss their desires. However, they can adjust well in sexual life.  Passion and adventuresome characters are seen in a Leo man whereas a Capricorn lady expects luxury.

Marriage and family life of them will be good if they decide to long last their marital life. Since their ideas are different, it might create many problems in the case of monetary values. A Leo man wants to get the best of all whereas a Capricorn woman will be tight in money matter.

They can maintain a volatile relationship because both of them want to be in control of each other. Money is the main source of fight among them and also their joint decision will lead to problems.

Scorpio,Taurus, and Virgo are the best match for Capricorn woman.

Capricorn Compatibility Chart is Here Below for Your Reference:

Finally, a Question is Commonly Shot that How to make a Capricorn Man Obsessed with You?

When you understand his personality and behavior in the best way that would help you in creating a sturdy connection with him. What can you do for that?

On the whole, pairing a Leo and Capricorn will be successful based on their activities and understanding of each other.