This Kuja Dosha calculator will help you analyze the dosha in the two given horoscope or kundlis.
Kuja dosha, mangal dosha, Sumangal dosha, Angarka or Bhom dosha, these are the different names given to only Manglik Dosha. Manglik dosha is not something unheard of. It becomes a household name when the conversations regarding the marriage of a bride or groom start. 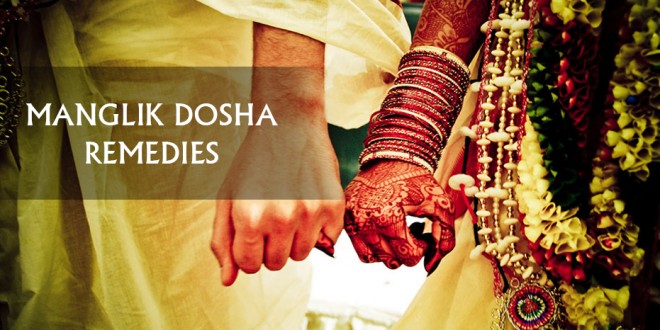 The word dosha means unfavorable effect. That means the presence of Kuja dosham impacts our life negatively. According to a survey, more than 90% of people on this earth are suffering from Kuja Dosha. That is why; now and then, we hear about it. However, the word is heard prominently when the marriage discussions are in full swing.

Somehow, it is believed that the impact of Kuja dosha enhances or maximizes at the time of marriage. Manglik dosha check becomes necessary because of the belief that one who have this dosha in his natal chart never tastes marital bliss or the life gets disturbed or worse deprived of happiness.

Kuja dosha is most popularly known as Manglik Dosha. People whose horoscope is inflicted by this dosha are known as Manglik. Kusha stands for the planet Mars. The placement of Mars in 2nd, 4th, 8th, and 12th house of the horoscope of the native is considered inauspicious.

Mars, as an ascendant, decides native’s health, physique, and personality. These natives are aggressive by nature lack politeness. The malefic planet turns people into rigid and unforgiving. These people have a vulnerable nature and could hinder their relationships.

The most exciting part is that if a Manglik is born on Tuesday, the impact of Mars on his life nullifies. Moreover, if two Mangliks mutually agree to wed each other, it cancels the inauspicious effects. It is considered a fantastic trick for Manglik dosha cancellation.

Effect of Mars on relationship

According to our traditional astrology, it is believed that a Mars affected native may face separation from his or her spouse after getting married. Otherwise, if not termination, there will be a constant difference and anxiety between the couple. If the Mars of the native is from the 2nd house, Its aspects with the 5th, 8th or 9th house of the native’s kundli. These aspects may cast negative instincts in the offsprings of the couple.

If Mars of the native is in the 4th house, it aspects from the 7th, 10th and 11th house of the kundli. This location of Mars is known to provide stable health, but the overall life is complicated. It leads to disturbed married life. The native develops an uncompromising nature, which ultimately leads to divorce or separation. However, this position of Mars does not cause any threat to the life of near or dear one.

The mangal dosha inflicts the financial position of the couple as well. Not only financial conditions, it equally affects the professional life of the ascendant. Mars usually lead to extramarital relationships and the unethical character of the native. It can be equally bad for the children and the couple. Astrologers say that this negativity can be easily balanced by following some remedies.

Mars located in the 8th house of the ascendant signifies longevity, joy, sorrows, and incident of life. This is a harmful position and known to swallow all the happiness of life. It gives immense mental stress. The native is bound to suffer from low income and problematic married life.

How is life affected?

Sometimes it is the ill-health of the native that becomes the root cause of the issues. Mars imposes malefic effects that ruin the health of the ascendant or his partner. The family goes through a bad economy. The native develops a tendency of suffering from genital diseases and hide them, or he starts hurting his life partner too.

It is not impossible to overcome Manglik Dosha. The Vedic astrology suggests various ways and remedies neutralize the effect of Kuja Dosha.