When we are in trouble, no doubts, most of us will immediately rush to see an astrologer. An expert will provide the exact planetary situations, predictions and necessary remedies to overcome the troubles. However, one should undergo the time and dasha pukthi, but malefic effects can be reduced with the help of powerful remedies. While talking of Astrology, it is an ocean. Here, we discuss the two main categories of astrology Nadi astrology and Vedic Astrology.

What is Nadi Astrology? 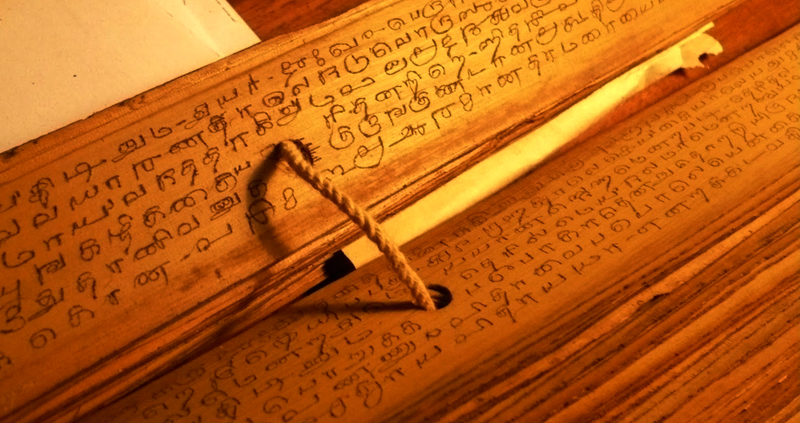 In Nadi Astrology 150 Nadis are with 12 zodiac signs. This thumb astrology includes the following nadis, Sukar, Agastiyar, Brigu, Siva Vakya, Nandi, Ganesha, Jeeva, Kumara, Guru, Kamakshi, Saptarishi, Budha, Sani, etc. Nadi Astrology reads script/s of a native’s based on his/her thumb impression & sound science. Nadi astrologers tell this divine prophecy with the help of ancient & holy inscriptions of palm-leaves. This technique arose from the meditational writings of great sages in India. Yes, in the primeval our sages shared their knowledge for the well-being of mankind. The Nadi Shastra helps in calculating one’s past, present, and future precisely. Nadi meaning in astrology is nothing but “in search of” as the prediction starts only by getting the right palm-leave for a native. A Nadi even has the power of predicting one’s destiny.

Consult Our Expert Astrologers to Know more about your personal life.

What is Vedic Astrology? 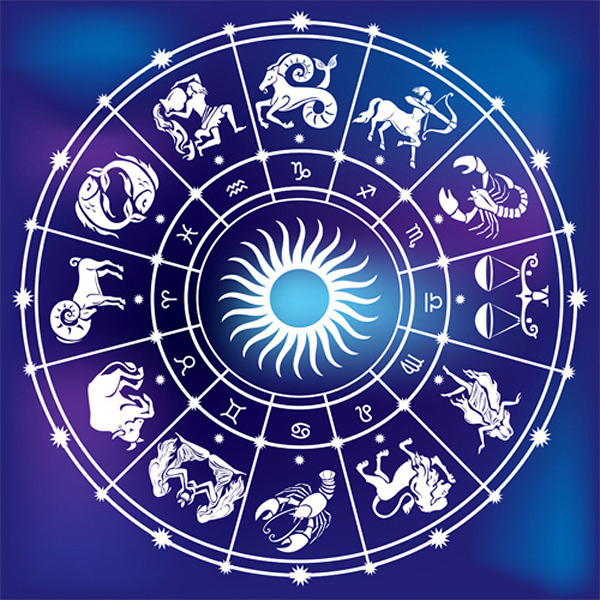 Hindu Vedas are the prime sources of Vedic Astrology. This is purely based on planetary positions, constellations, and planets. In Vedic Astrology, a birth chart (or) natal chart is the basic that is derived on the basis of one’s name, date of birth, time of birth, place of birth. The 27 constellations constitute 9 planets, 12 signs, and 12 houses. This chart helps in knowing a native’s present, past, and future. The belief behind Vedic astrology is that all humans are spirit beings and they incarnate into physical bodies as a way of developing toward illumination.

The Differences Between Vedic and Nadi Astrology:

The major difference between these two astrological systems is the houses in Vedic astrology are again classified into Kendra, angular and trikon houses. Vedic astrology is based on pure mathematics. In this method, a horoscope is structured based on the native’s birth date, time, and place. Based on the planetary positions Vedic astrology is predicted. This astrological system purely inclines on the constellation places of the planets. In Vedic Astrology, remedies are advised based on the time and planetary position. If a person undergoes a very bad time, he may be advised to do like going to temples, lit lamps, performing homa, poojas, wearing rings with stones of the particular planet, offering clothes, donation, etc.

Nadi Astrology describes one’s personal life, career, marriage, father and mother names, etc. The native’s previous birth is also predicted in Nadi jothidam. The bad deeds of the past life and their effects on the present life are accurately read out from the palm leaves. At the same time, remedies are also explained by the Nadi Astrologers. One thing that should be noted is that in Nadi Astrology most of the remedies are temple-centric. So, one can let down the burden soon after doing the rituals there. A native’s thumb impression reveals his life. Each thumbprint comes under a unique category and the bundle of leaves is further classified based on the thumbprints category. Once a bundle matching to the native’s thumbprint is found, the Nadi reader starts reading the entire script. The same will be recorded and even provided as a document to the native.

Nowadays, Nadi astrology online prediction becomes simple and time-saving. The native should scan and send his thumbprint, then the Nadi Astrologer will find out the Nadi bundle based on the thumbprint and will predict his life details through many online media. The main point that cannot be predicted by Nadi Astrology, but the same is easily predicted by Vedic astrology is the present time, planetary positions, and native’s good, and bad planets.

Some of the people may have suspicion and a question Nadi Jyotish is it true? Yes, absolutely. Because, based on one’s thumbprint, the sacred palm-leave is taken and read. Since the leaves are from the hands of sage, you shall trust only the truth is inscribed. But, one thing you should note is that always prefer renowned Nadi astrology readers to know your perfect predictions.

While speaking Vedic Nadi astrology, both are reliable that surely depend on the astrologers. So, take a firm decision before going to meet either Nadi or Vedic astrologer, try to find out the best and most credible place for reading to sort of all your issues. If you are a native speaker of Tamil, you may understand their language very easily, but if not, please join a Tamil native speaker to assist you during the prediction. However, some Nadi centers have translators. Hence, belief and trust are highly important before stepping into any kind of astrology.