In Astrology, Bhakoot is termed as a moon sign. It isn’t a dosha itself, but it is among the 8 essential categories in guna milan among the 36 gunas in kundali matching. In Bhakoot matching, 7 points are considered in maximum. While matching the Kundali with the help of Ashtkoot Guna Milan method, the position of Bhakoot claims the 2nd position and the 7th position from the top and bottom respectively. The gunas are assigned for determining the married life of the couple, and when Bhakut dosha is observed, it comes with an evil effect on the married life.

Today, through this piece of information, let’s understand Bhakoot Dosha in detail and determine how to eliminate its evil effects of Bhakut dosha.

The Bhakoot meaning as per Vedic Astrology is that when in the birth chart the moon signs of the couples make disapproving combinations such as 6 and 8, 9 and 5, or even 12 and 2, Bhakut dosha is formed.

Let’s have a clear explanation of the disapproving combinations formed to understand the Bhakut dosha briefly.

In an extreme situation where other malefic beliefs are also involved along with Bhakut dosha in the birth chart or kundali, it can also result in the death of one of the partners. Disagreements, fights, quarrels, etc. are also possible which can lead to divorce.

What are the negative results of Bhakut dosha?

Bhakut dosha invites various serious issues in the marital life for both the husband and wife. Such situations might not all of a sudden effect married life but would certainly affect married life one day. Here are some negative effects that can be noticed in couples suffering from Bhakut dosha.

In case Bhakut dosha arrives with any other malefic dosha in the Kundli of the boy or girl, it can also lead to the death of either of the partner or both.

What to do if Bhakoot Guna is 0?

While calculating the compatibility score through Bhakoot matching, if the result is 0, it means that Bhakut dosha exists in the boy and girl’s kundali matching. And when the Bhakoot Guna is 0, the couple needs to practice various Bhakoot cancellation rituals for eliminating the evil effects of Bhakoot from their married life. 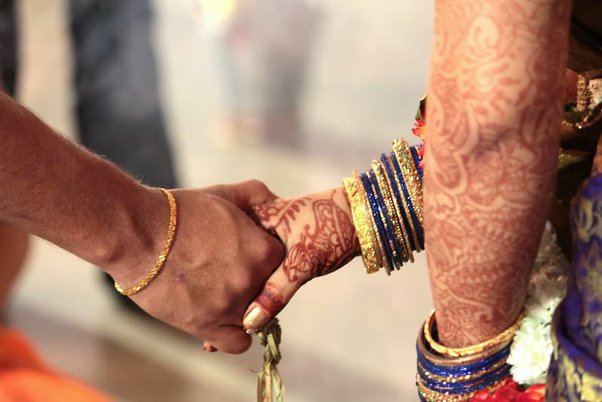 Also Read:- What if your Kundlis don’t match?

Bhakut dosha if formed while matching the kundalis for marriage should be eliminated as it would result in the end of the marriage or other issues in the health or life of the spouse. No doubt, it is not possible to eliminate the dosha from the kundali completely, it is possible to reduce the negative effects of the dosha to a certain level which can prevent divorce or death of the partner and help them live a happy married life. The malicious effects of the dosha would weaken and gradually reduce.

The malicious impact of the Bhakut dosha can be reduced by performing some Pooja and Havan. Performing such rituals would weaken the negative effects of the dosha. Contact an Astrologer and he would explain to you how chanting the Maha Mrutyunjay Mantra or Jaap would help in cancelling the Bhakut dosha. Performing a Shanti Pooja after that is also advisable. Doing every month would gradually help in reducing the effects of Bhakut dosha. Apart from this, the Astrologer might also advise you to worship Lord Ganesha every day as he would bless the couple with prosperity and peace.

According to Vedic Astrology, there are 9 precious gemstones known as Navgrahas which are strong and the best remedies to various marital issues like aggression, anger, etc. So, contact an Astrologer and ask for a gemstone as per your zodiac sign to fight against the evil effects of Bhakut dosha. This is also an effective way of protecting your relationship from Bhakut dosha.

Hence, these are the two effective ways to deal with Bhakut dosha before marriage.

Bhakut dosha is truly one of the dangerous doshas that cannot be ignored as it can result in a total disaster in marital life. Again, the combinations and the negative impact of the dosha vary from one couple to another depending on the zodiac signs of the couples. Hence, it is advisable to seek some professional help from Astrologers for a happy married life in future.